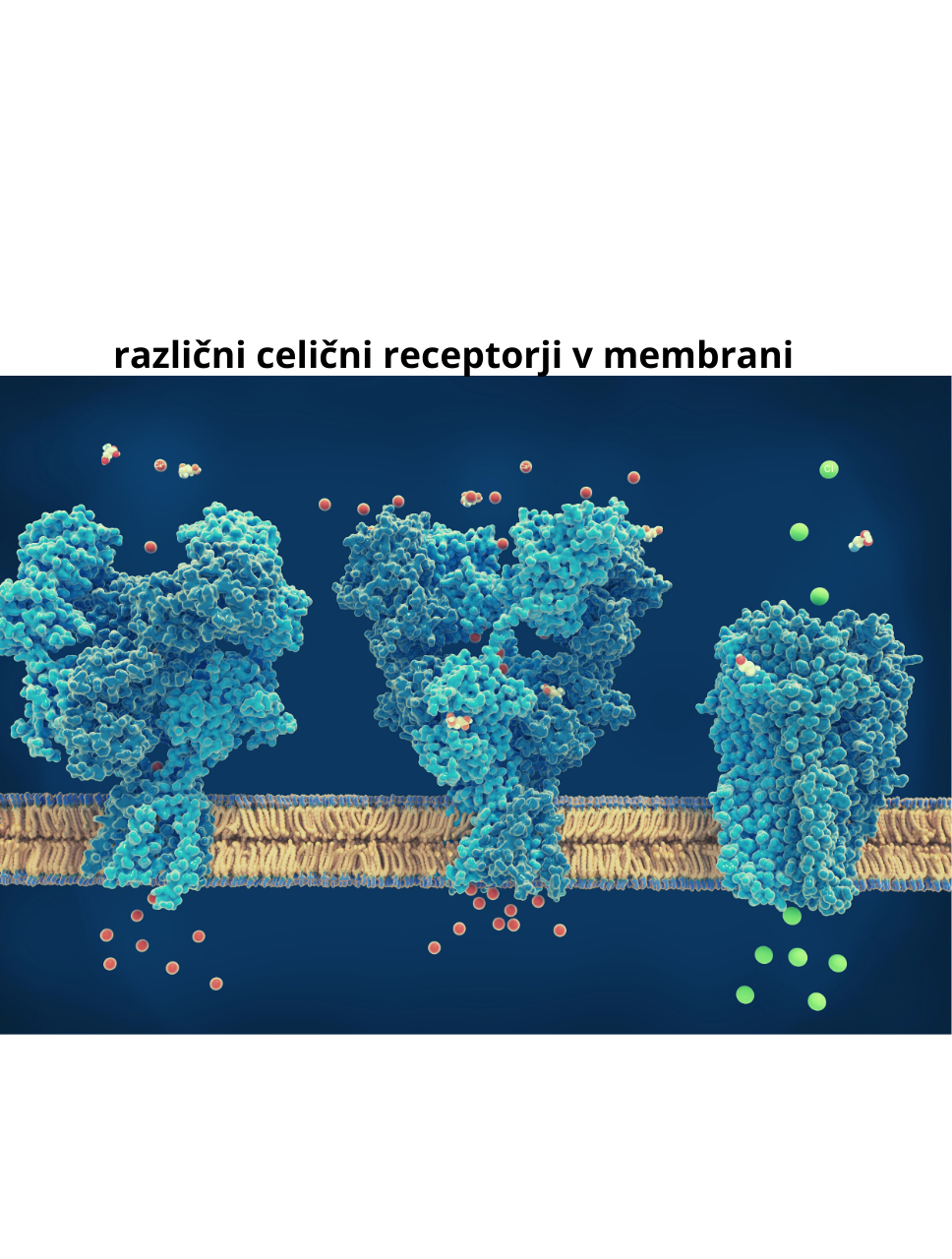 Interaction of CBD with other drugs

Undoubtedly cannabinoids have a considerable impact on health and wellbeing. Their positive effects are proven for a range of symptoms and morbidities. Sometimes there is a challenge in adding cannabinoids to existing therapies, because CBD can influence metabolism of some drugs. There are no severe counter indications known for cannabinoids as they are often known for pharmaceutical drugs. Cannabinoids are metabolised in the liver, more precisely on cytochrome P450. Cytochromes are a family of hemoproteins that transfer electrons on many metabolic pathways especially cell breathing. CBD has shown to be a powerful inhbitor of this enzyme group. Even though CBD is recognized as a substance with very solid safety profile with great potential in medicine, due caution is needed when a patient is administered drugs that are metabolised through cytochrome P450.

The best approach in administering cannabinoids including CBD is to start with low doses and increase them gradually.

An on-line consulting clinic aimed at patients that need to address their endocannabinoid system in order to treat a wide range of conditions.

Recieve our latest news straight to your inbox